Today on The Unnamed Sports Show your host Joshua Griffith is joined by Lukas Weese of Weese Sports to discuss the NCAA March Madness tournament and look ahead to the final four.
The March Madness Tournament! A one or done 68 team showcase of the best teams in the NCAA! This year was no different with so many stories and spectacular moments. That brings us here to the final four teams. The Powerhouse Gonzaga looking to make an undefeated run for the first time in the NCAA since the 1976 Indiana Hoosiers...Remember that team? Re-watch the movie then. The underdog UCLA Bruins from the first four to the final four. And on the other side a tail of teams that have not seen the final four in a long time. The Houston Cougars have not reached this point in the dance since 1984 while the Baylor Bears have to go back to 1950, 71 years ago!
Before things get underway Saturday let us look at how the teams got to where they are! Let’s start in the South Region. 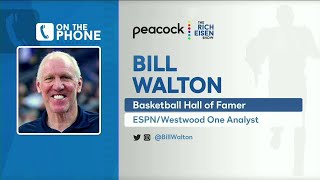 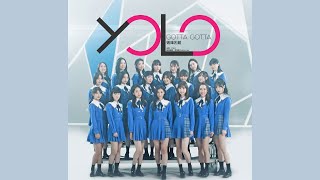