Interview with Jeff Paterson, The Van-Cast, The Athletic

A special treat for Vancouver Canucks hockey fans as host Joshua Griffith is joined by Jeff Paterson. Co-Host of the Van-cast with Thomas Drance, writer for The Athletic, Contributor on The Nation, and Sekeres & Price.
Today Josh and Jeff discuss if that is really it for playoff hopes, what the Canucks should do now, who has been the biggest surprises good and bad, Thatcher Demko, The Trade Deadline and so much more!
Jeff has covered the Vancouver Canucks since 2006 and was a play by play announcer for the Kamloops Blazers in the Western Hockey League.
Make sure to check out all of Jeff’s great work for The Athletic, The Van-cast and more! 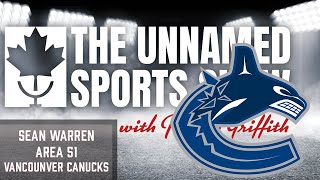 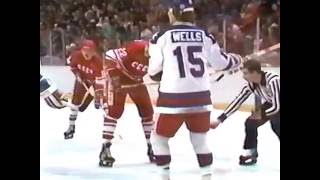 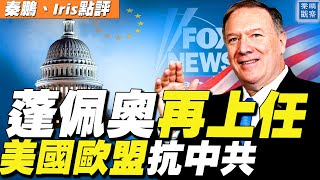 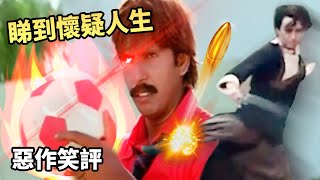 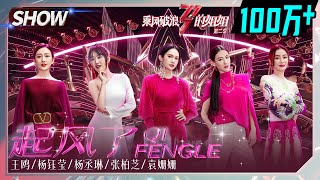